Last semester, I moved into a new apartment with two other people. There were two bedrooms – a single and a double.

I decided I would live in the closet instead.

I don’t mind rooming with other people actually, I just really wanted to live in a closet. It’s a dream I’ve kind of always had.

One of the problems I ran into was that I didn’t have a space to do my work in the closet. I thought about all sorts of ways to build a desk into the wall. I was subject to several constraints though:

So this is what I ultimately came up with: a hanging standing desk – of sorts.

Note: This is not the kind of project you copy exactly. I’m not going to give step-by-step instructions on how to recreate it.
I was working with whatever random crap I had lying around. If you want to do something similar, it will surely look somewhat different.

There was no outlet in the closet, so from the other room I snaked a power strip around and under the door to plug things into.

In the closet there is a bar from which one is supposed to hang clothes.

I hung the keyboard from that, too.

I had a piece of string from somewhere or other, and I roped it around the keyboard and around the bar and tied some knots in it. This was not skilled or precision workmanship.

I had to duct tape* it to the keyboard to get it to stay.
* Gorilla tape actually. It’s like duct tape, but 1000x better in every way. Except sometimes it’s actually too sticky.

I duct tape the middle of it up to the bar to keep it from being right in the way of my vision of the computer screen.

The keyboard itself is a (das keyboard)[https://www.daskeyboard.com/model-s-professional/] that my friend lent me for the semester. I’m a big fan of mechanical keyboards, and I think the fact that all the keys are black is so bad-ass. It goes very well with my totally-unusable aesthetic.

The next question was where to put the computer, since there was no actual surface to rest it on.

I had my eureka moment when we were throwing out some kind of mail, and I noticed that the envelope exactly fit my computer!

So I cut off the top of the envelope, and slipped my computer in. Also conveniently,* my computer’s screen bends all the way back to \(\pi\) radians. So I bent it all the way back, and it could slip in vertically and still have a visible screen!
* Though for the life of me I have no idea why it’s designed this way. Unless they were anticipating this kind of ridiculous kludgery.

Affixing it to The Wall

If you’re going to be doing house kludgery, you’re probably going to want command strips. Especially if you can’t do damage to the walls.

I put two command strips to attach the envelope to the wall.

I never need to take the envelope on or off the wall; I just slip my computer in and out.

There was a slight problem, because I needed to be able to connect the keyboard to the computer, and now all the ports were being blocked by the envelope. Easy enough to solve, I just cut holes out of the envelope in the right places. 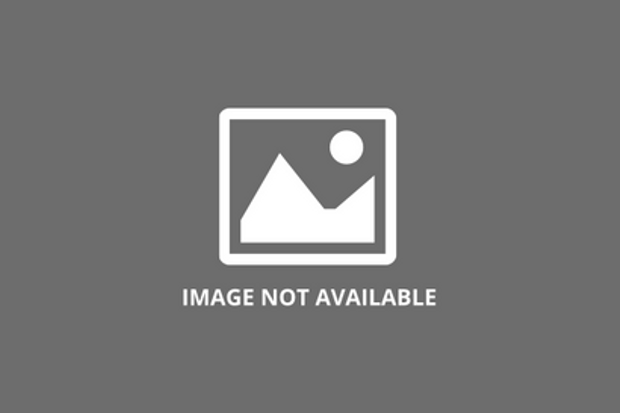 No but seriously. I use a mouse for very little on my computer, and I couldn’t figure out a way to set one up as a part of this, so I just left it out.

An added perk of this setup is to force me to find ways around mouse use for even more of my workflow.
For example, in typing up this post, I had to figure out a way to download the images I sent to myself via Facebook.

There are definitely things I can’t do without the mouse, such as editing images with gimp. If I need to do that, I won’t do it at my standing desk. These instances are rare enough though, that it’s not a big price to pay.

I unfortunately never got to use this setup very much, because I broke my legs shortly after finishing building it. Not only did I have to move away back in with my parents, but a standing desk wasn’t much use to me for a long time. However, I’ve recovered enough now, and I just wrote this entire post using the standing desk! I wasn’t super used to the big keyboard, and it swings a little bit when you type on it, so that was kind of annoying. In general though it worked quite well. I’m going to use it more for the next couple of days until I move out, and hopefully set something similar up in my next apartment.

When I first put the computer up on the wall a little bit ago, I walked away from it for a while, and it fell off the wall. You have to be sure it’s secured tightly.